John has previously been in the leadership teams for two not-for-profit education start-ups, Evidence for Learning and High Resolves.  He also led the design and delivery of the SVA Education Dialogue. John spent the first decade of his career as a teacher and school leader. He is on advisory boards for several education partnerships and organisations and has been on selection panels for Australian teaching and social innovation awards.

John holds a Bachelor of Science in Secondary Education, English and Cognitive Studies and a Master’s in American Literature.

The son of a US Air Force test pilot, John has lived in more than 15 cities around the world and loves to be at the beach, in the bush or curled up with a good novel. 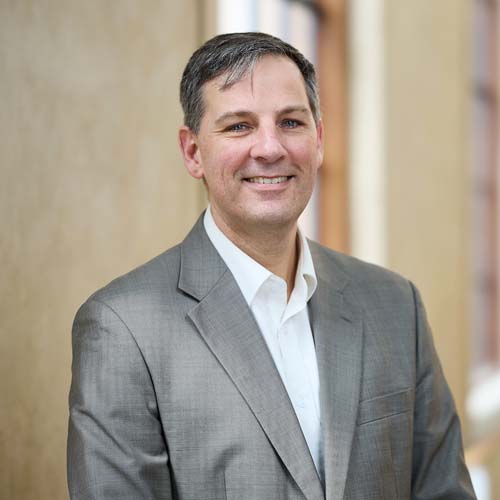 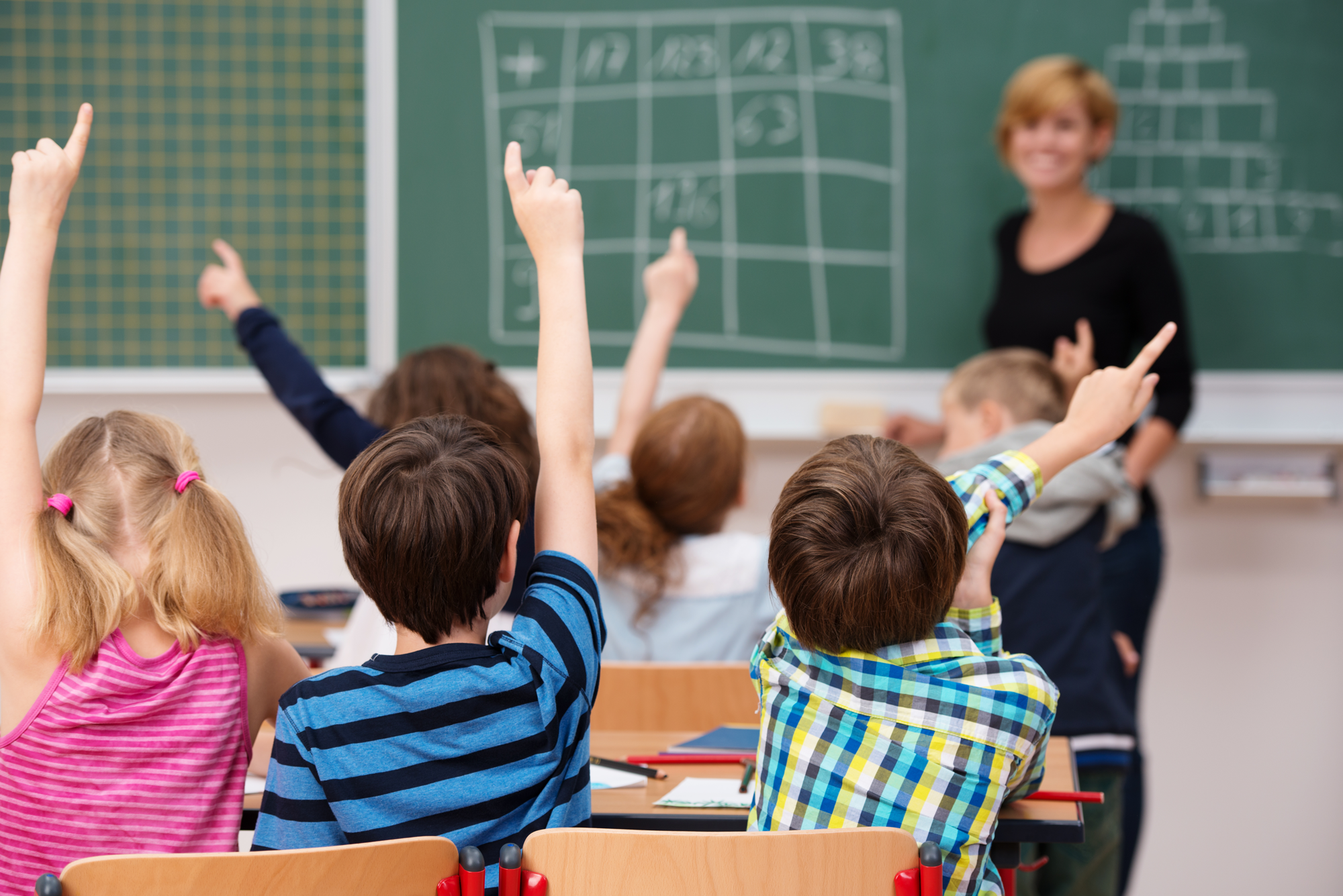 The COVID pandemic and educational disadvantage: what do we know and what can we do?