‍What are the gaps in our understanding of the linkages between domestic and family violence and social disadvantage - are we measuring what matters?

‍In 2021 Anne was appointed a Paul Ramsay Foundation Fellow, located at UTS, and commissioned to undertake original data-based research to throw new light on the prevalence and consequences of domestic violence in Australia.

Her research report, The Choice: Violence or Poverty, published July 2022, is based on never-before published customised data from the Australian Bureau of Statistics. It reveals the stark choice facing many Australian women who have experienced domestic violence at the hands of their partner: do they stay and risk the violence continuing or even escalating, or leave and face the high probability of a life of ‘policy-induced poverty’?

Dr Anne Summers AO is a journalist, commentator, and best-selling author of nine books, including the classic Damned Whores and God’s Police, first published in 1975, and still in print. Her most recent book Unfettered and Alive, a memoir, was published in 2018.

Anne has advised Prime Ministers Bob Hawke and Paul Keating, run the Office of the Status of Women, been editor-in-chief of America’s leading feminist magazine Ms., editor of Good Weekend, chair of the Board of Greenpeace International and a Trustee of the Powerhouse Museum.

She has been an activist in the women’s movement since its inception and in 1974 was involved in establishing Elsie Women’s Refuge the first modern shelter for women and children escaping domestic violence.

She was appointed an officer of the Order of Australia for her services to journalism and to women in 1989.

Anne is currently a Professor within the Business School at the University of Technology Sydney. 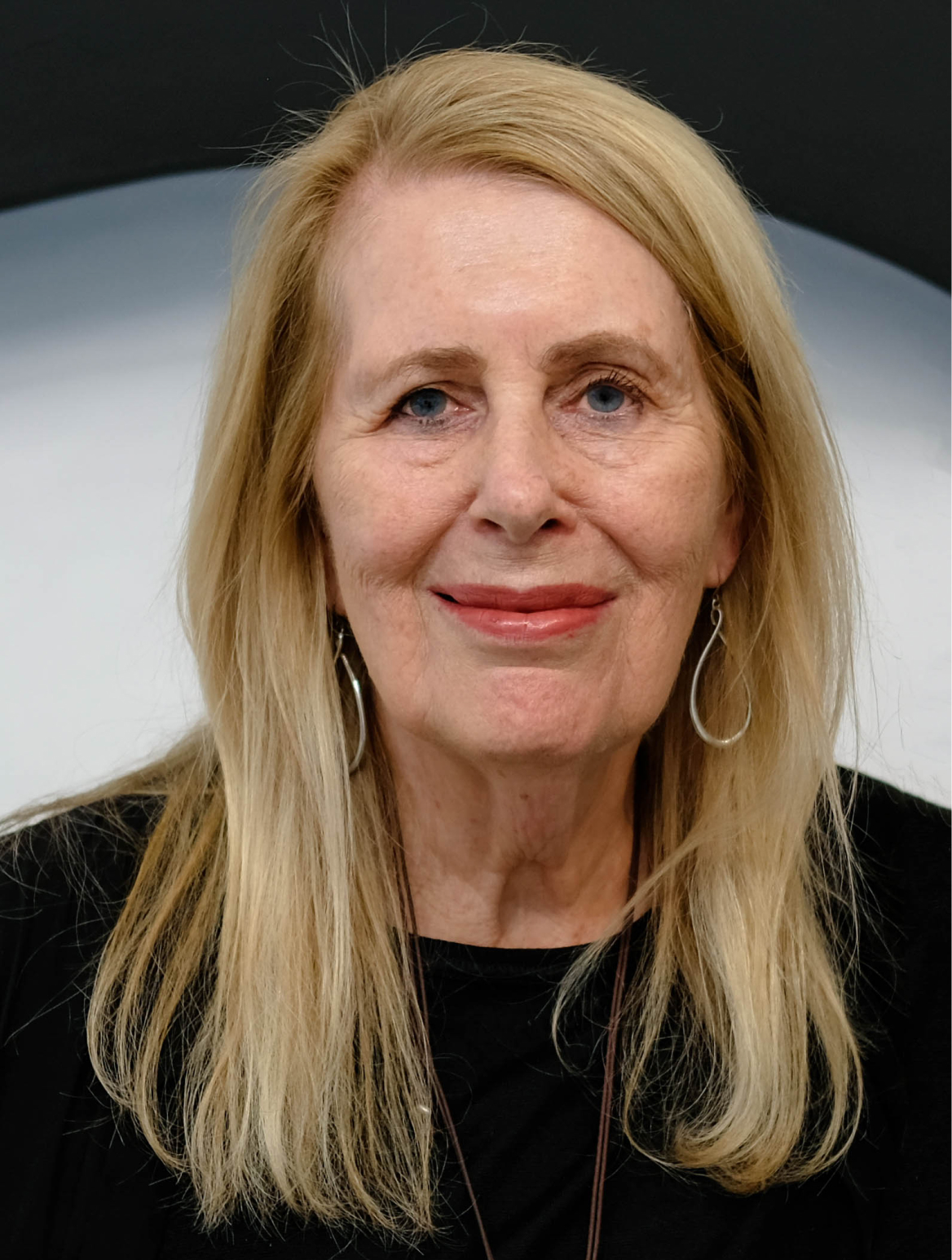 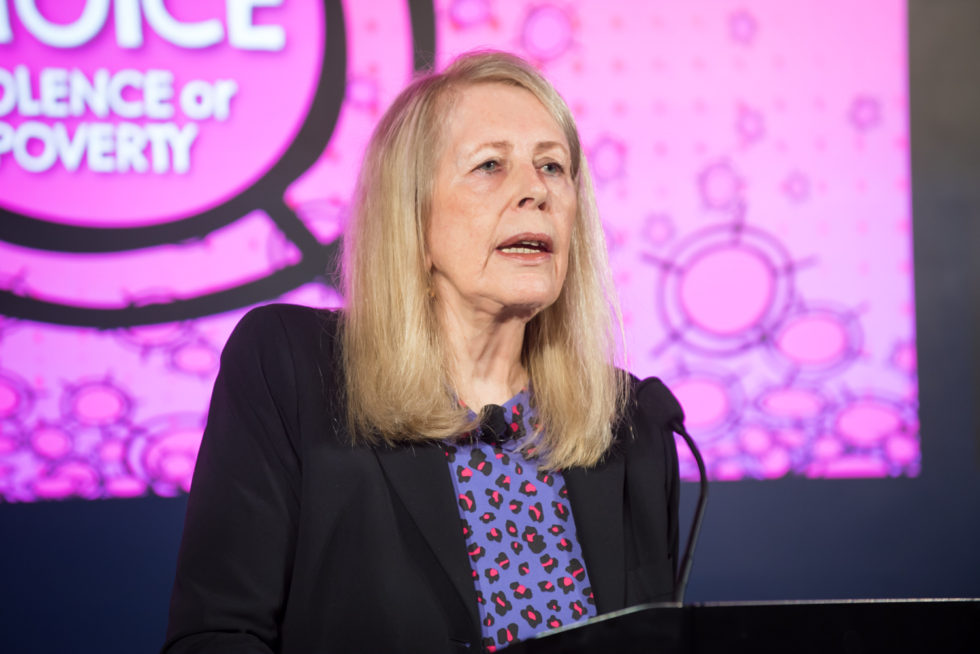 10 shocking facts about domestic violence in Australia – launch of ‘The Choice: violence or poverty’ report by Anne Summers AO 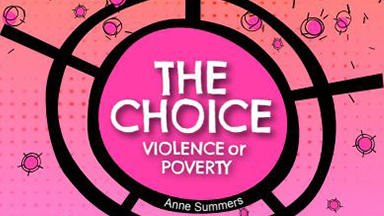 The Choice: Violence or Poverty