The Choice: Violence or Poverty

• to stay in the violent relationship, or

Each year several hundred thousand women are forced to make this choice.

It is not easy, as the experiences of women in 2016 reveal.

The data that is published in this report by Dr Anne Summers AO reveals both the shocking extent of domestic violence suffered by women who are now single mothers, and outlines in grim detail the economic, health and other consequences of the choice these women made to leave the violence. The findings are both new and confronting and have major policy ramifications for how we address domestic violence, and to the policy-induced poverty that is its outcome for far too many women and children. 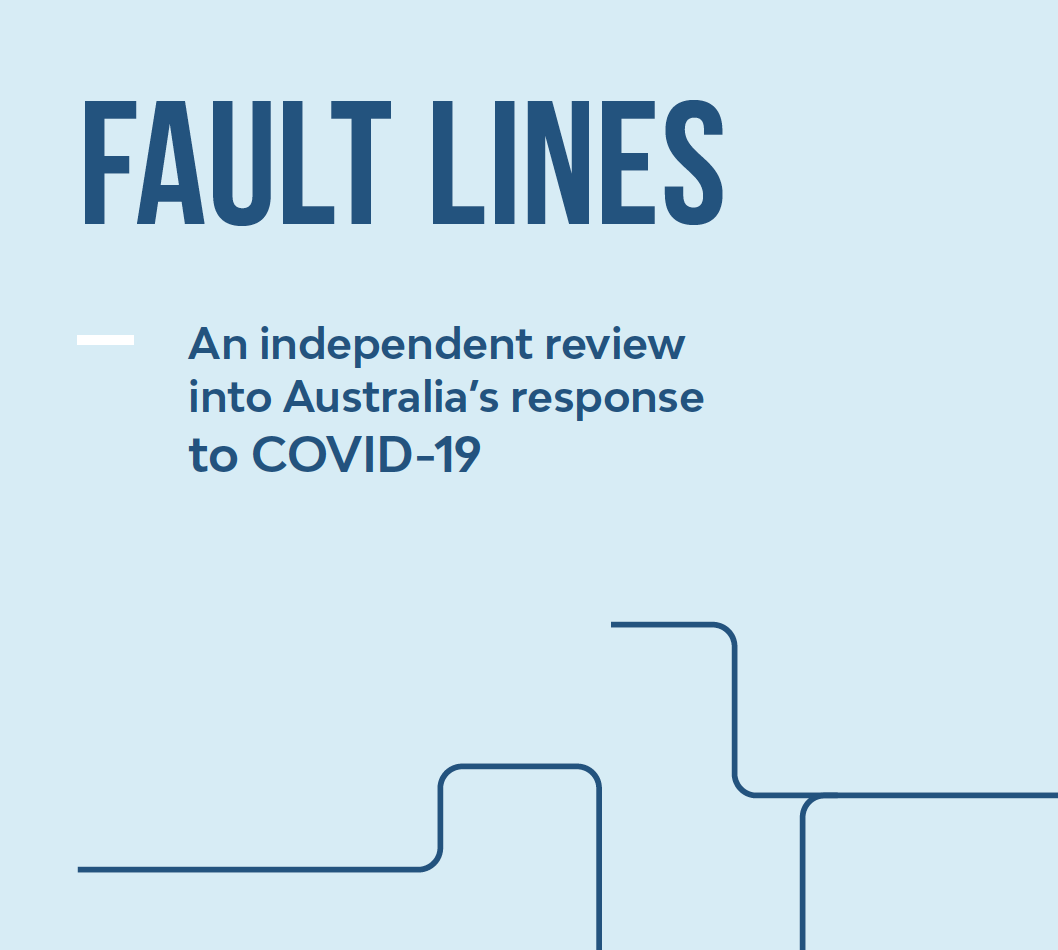 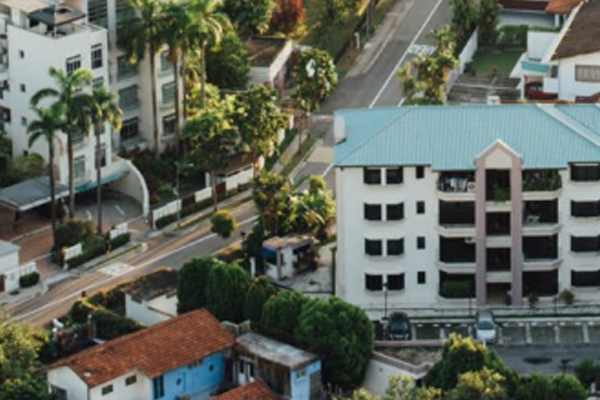 Social housing and poverty in Australia 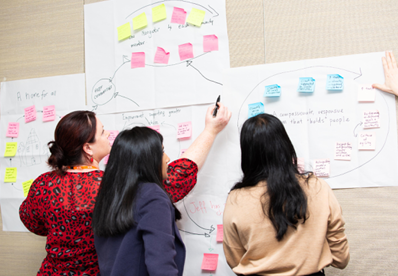 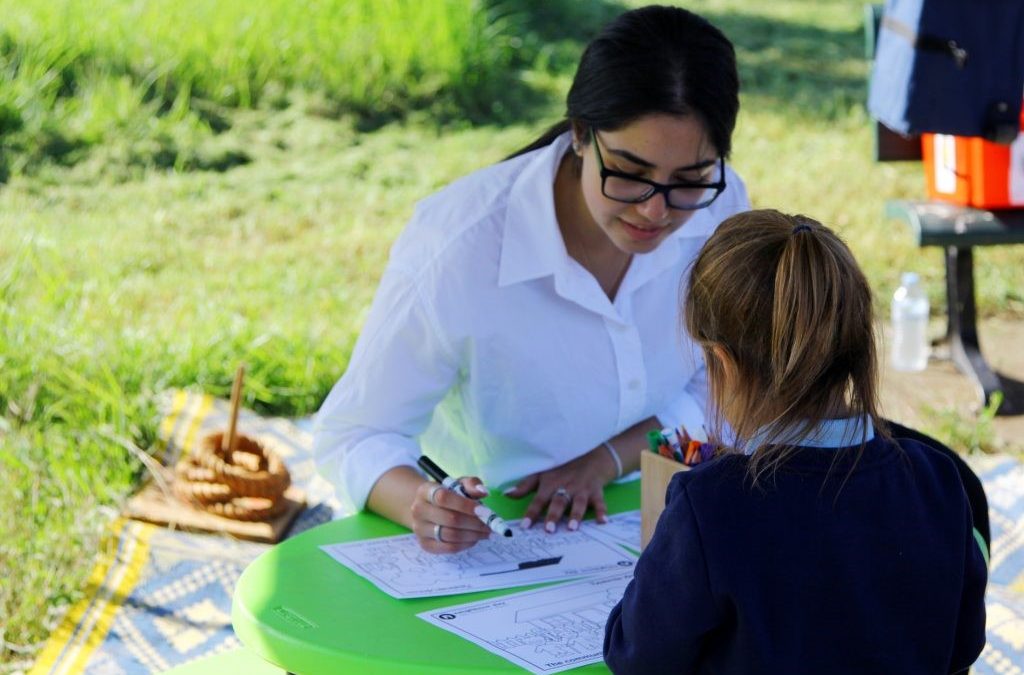