Sir Bill English was Minister of Finance from October 2008 to December 2016 and Prime Minister of New Zealand in 2017. He held ministerial roles in finance, health, education, housing and revenue following his election to Parliament in 1990.While in government, Bill English developed Social Investment, a policy innovation for dealing with complex needs of the most vulnerable families and communities. He sponsored development of the Integrated Data Infrastructure (IDI), a world leading repository of linked public service data designed for use by social scientists and non-government organisations.

After leaving politics in 2018, Bill with others founded ImpactLab which measures social return on investment for charities and philanthropy funders. His family owns Manawanui, which uses digital tools to support self-direction for people with chronic disabilities. He is also an investor in technology businesses enabling improved social impact.

Bill sits on the board of Wesfarmers Ltd, Todd Corporation and other private companies. He is married to Dr Mary English, a medical practitioner, and they have 6 adult children. 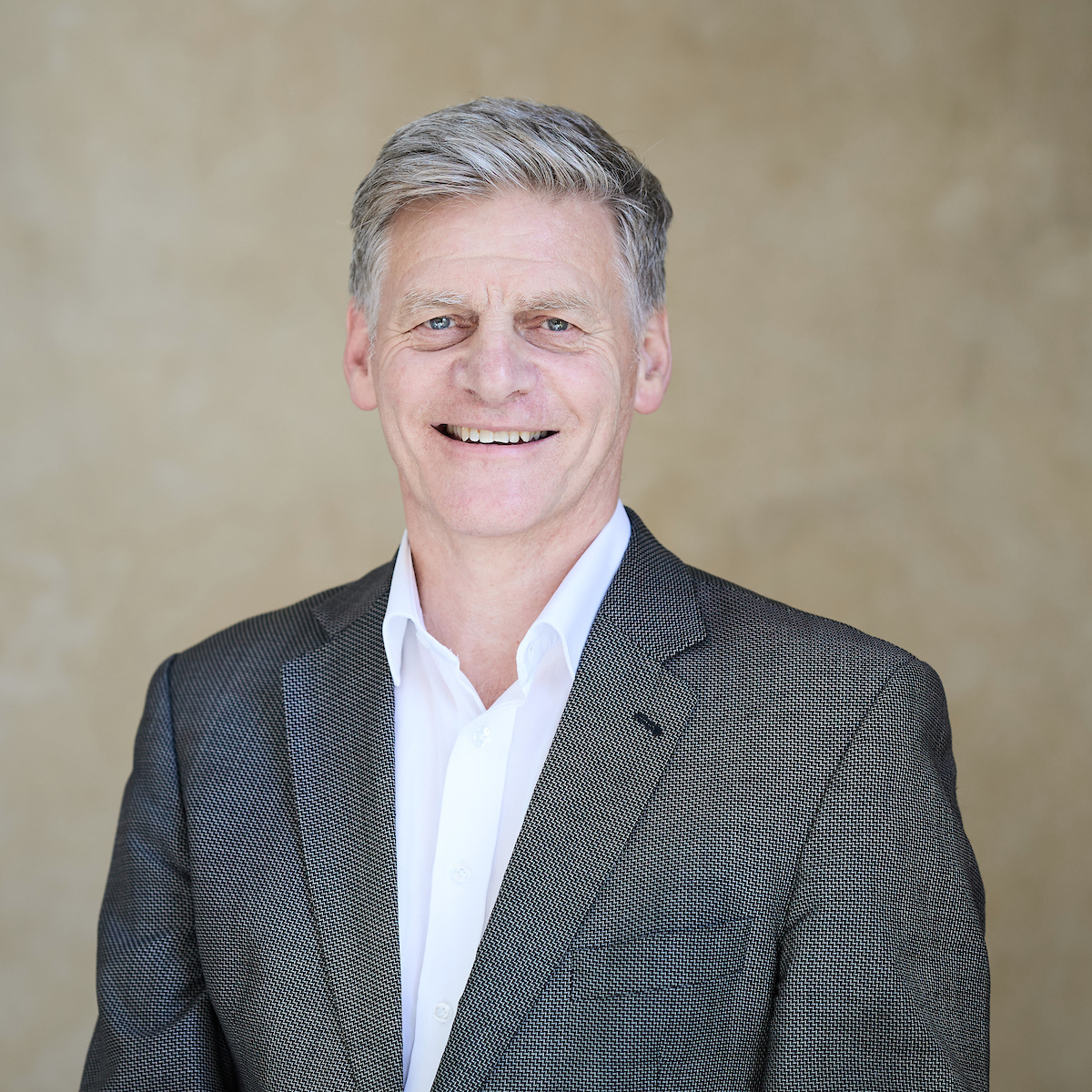