Rob is a private equity investor and company director. He had a 25 year career with McKinsey and Company where he was Managing Partner for Australia and New Zealand, and most recently as a Senior Adviser to the firm. Rob has contributed to the firm’s strategy practice and served on its Directors Committee.

In business Rob served on the boards of CSR, Pacific Dunlop and Elders. He recently completed a second term on the Reserve Bank Payment Systems Board. He is an alternate director of Maths Pathway and a member of the Advisory Board of 5V Capital.

In education, Rob was Dean and Director of the Australian Graduate School of Management at the University of New South Wales.

In the community, Rob serves as Chair of The Nature Conservancy Australia Board and as a director of The Centre for Independent Studies. He was the founding Chairman of Social Ventures Australia and a former President of The Benevolent Society. The McLean Foundation, a PAF established by Rob and his wife Paula, funds initiatives in conservation, literacy and education.

Rob obtained a first class honours degree in Economic Statistics from the University of New England, and an MBA from Columbia Graduate School of Business, where he was a Fulbright Scholar. In 2011 he became a member of the Order of Australia for his contributions to social welfare, conservation and to business. 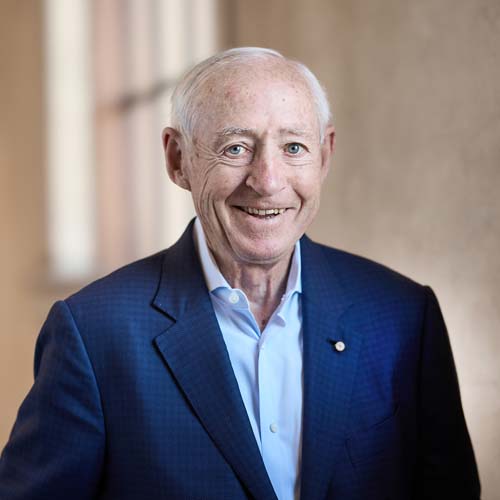