Natalie Walker MAICD is a Kuku Yalanji woman from the Daintree Rainforest and holds degrees in Psychology and Law. Natalie has dedicated her career to contributing to reforming social and economic policies to make our country a better place for those experiencing vulnerability. As founder of Inside Policy, a privately-held advisory firm, Natalie advises governments on a range of social and economic policy matters.

She was previously the chief executive officer of Supply Nation, an organisation focused on increasing the participation of Indigenous business in the supply chain of Australia’s largest companies. Natalie has held roles at KPMG Australia, the Australian Human Rights Commission and in the Queensland Government.

In 2002, Natalie made an intervention to the UN Working Group on Indigenous Peoples on the overrepresentation of Indigenous young people in Australia’s criminal justice system. In 2012, Natalie was named as one of Australia’s 100 Women of Influence. In 2018, Natalie was appointed by the Prime Minister as Australia’s representative to the Business Women Leaders Taskforce of the G20. 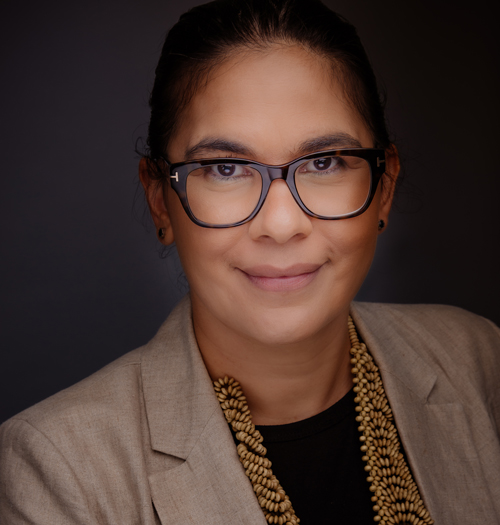