Michael Siddle is Chairman of Ramsay Health Care and a founding director. He joined the company in 1968, and possesses significant knowledge of the healthcare sector and the private hospital industry. He served as Deputy Chairman for 17 years before becoming Chairman in 2014.

Michael also has decades of media experience in Australia and overseas, and is a director and former Deputy Chairman of Prime Media Group Limited, one of Australia’s largest regional television and radio operators. 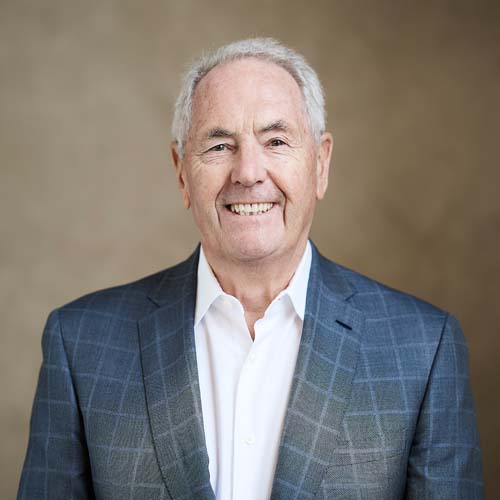