Ben is the Chief Delivery Officer at Paul Ramsay Foundation. He is an economist with extensive experience in social, government, and private sectors.

During his time in the UK government he was he was involved in the genesis of impact investing with the launch of the Social Investment Taskforce in 2000 under Sir Ronald Cohen in the UK.  In NSW Government he was responsible for the development of the first Social Impact Bonds in Australia, “Newpin” and “Resilient Families” and was later responsible for the Office of Social Impact Investment, where he oversaw over $200 million of impact investments and payment by outcome contracts. He also led the establishment of the NSW Productivity Commission in 2018, to identify and drive microeconomic reforms, and set up the NSW Evidence Bank, which collates and reviews evidence on all material investments made by NSW Government.

Between 2013 and 2016 Ben was the CEO of Social Enterprise Finance Australia (SEFA), an impact investment fund providing finance to social enterprises across Australia; he is still on the Board of SEFA and chairs the Investment Committee.  He has advised a range of Not-for-Profits and Social Enterprises, as well as Commonwealth Government, through Impact Tracks, a business he established after leaving government. He was a member of the Prime Minister’s Community Business Partnership, which was (re)established to grow philanthropy, volunteering and explore the opportunity for social impact investing in Australia.

Ben was a venture capitalist from 2000 to 2008 for 3i plc, working in the UK and Silicon Valley in the US. He specialised in technology investments, and in particular software and semiconductor investments. As well as sitting on various investee Boards, Ben was on 3i’s Corporate Social Responsibility Committee, which undertook an ESG-type screen across all its investments. 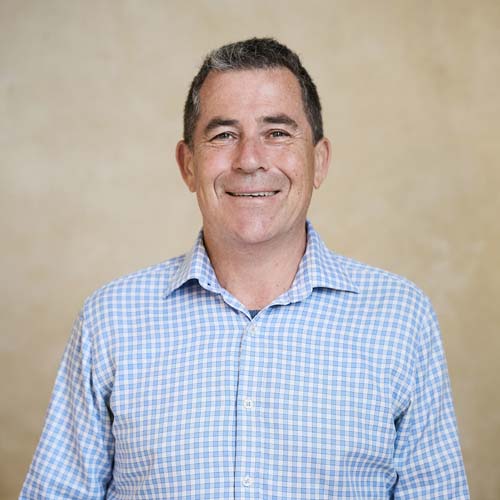