When former Microsoft executive Daniel Petre returned to Australia from the US in 1993, he noticed the culture of philanthropic giving among his wealthy peers didn’t exist here as it did in the US.

The tech leader and philanthropist, who has personally donated more than $25 million to various charities, has since been keen to explore why Australia’s wealthy give charitable donations at a “phenomenally lower rate” than their peers in similar countries. Petre, through the Petre Foundation, commissioned the Centre for Social Impact (CSI) to undertake a review of high net wealth giving in Australia and its report, released last month, confirms that the charitable giving of Australia’s ultra-rich has not kept pace with the rate at which they’re amassing wealth.

The Report found that while the wealth of the AFR’s Top 200 Rich List has almost tripled since 2015 (from $195.9 billion to $555 billion) and increased by 15.7% in the past year alone, charitable giving among those in the 2022 Financial Review Philanthropy 50 List had decreased 2.3% on the previous year.

Speaking at the report launch hosted by CSI, Petre said, “As the wealth of the wealthy has exploded, very little has gone back into the charitable sector.

“There are thousands of people sitting on hundreds of millions of dollars in Australia; we should be expecting of them to give back to the society in which they've made their money.”

The Report also found that Australia lags its international peers when it comes to giving, with total giving accounting for just 0.81% of the nation’s GDP, compared to the UK’s 0.96%, New Zealand’s 1.84% and the US’2.1%.

PRF CEO Professor Kristy Muir, who co-authored the report in her previous role as CEO of Centre for Social Impact, said the opportunity for the charitable sector was enormous.

“Social progress in Australia hasn’t kept pace with our growth in GDP and charities play an incredibly important role to support and care for our most vulnerable. But they’re chronically under-resourced, and we know that during the past two years, where natural disasters and Covid have compounded disadvantage, 80% of charities couldn’t keep up with the demand for their services.

“Unlocking charitable giving among our most wealthy could be transformative for the charity sector, in which donations currently only account for 7% of revenue.”

The Report suggests that if the Top 200 donated just 1% of their wealth per annum (Petre suggests they do this by putting 20% aside into a foundation, and giving away 5% of this every year) this would create a total of $5.5 billion per annum. It could create access to affordable childcare or subsidised dental care for everyone in Australia.

“Charities are often restricted in their funding and philanthropy can pay for things that matter, like keeping the lights on, or providing risk capital to explore more novel solutions to complex issues.”

So, how do we get rich people to give more of their wealth?

CEO of Philanthropy Australia Jack Heath, whose mission is to double structured giving in Australia by 2030, said at the event that storytelling has a role to play in encouraging people to give.

“We need to infect people with the joy of giving. Australians don’t like blowing their own trumpet, but this needs to change. We need to communicate how easy it is to facilitate giving.”

Muir agreed that sharing the “hope and possibility” of giving will go a long way in changing Australia’s giving culture.

The Report also points to an inheritance tax as one possible solution, while panellist Michael Traill, Chair of PRF and Adjunct Professor at CSI suggested it was about access to existing networks.

“We know the money is there,” he said. “NFP leaders should be supported to tap into those networks.

Read High Net Wealth Giving in Australia: A review of the evidence 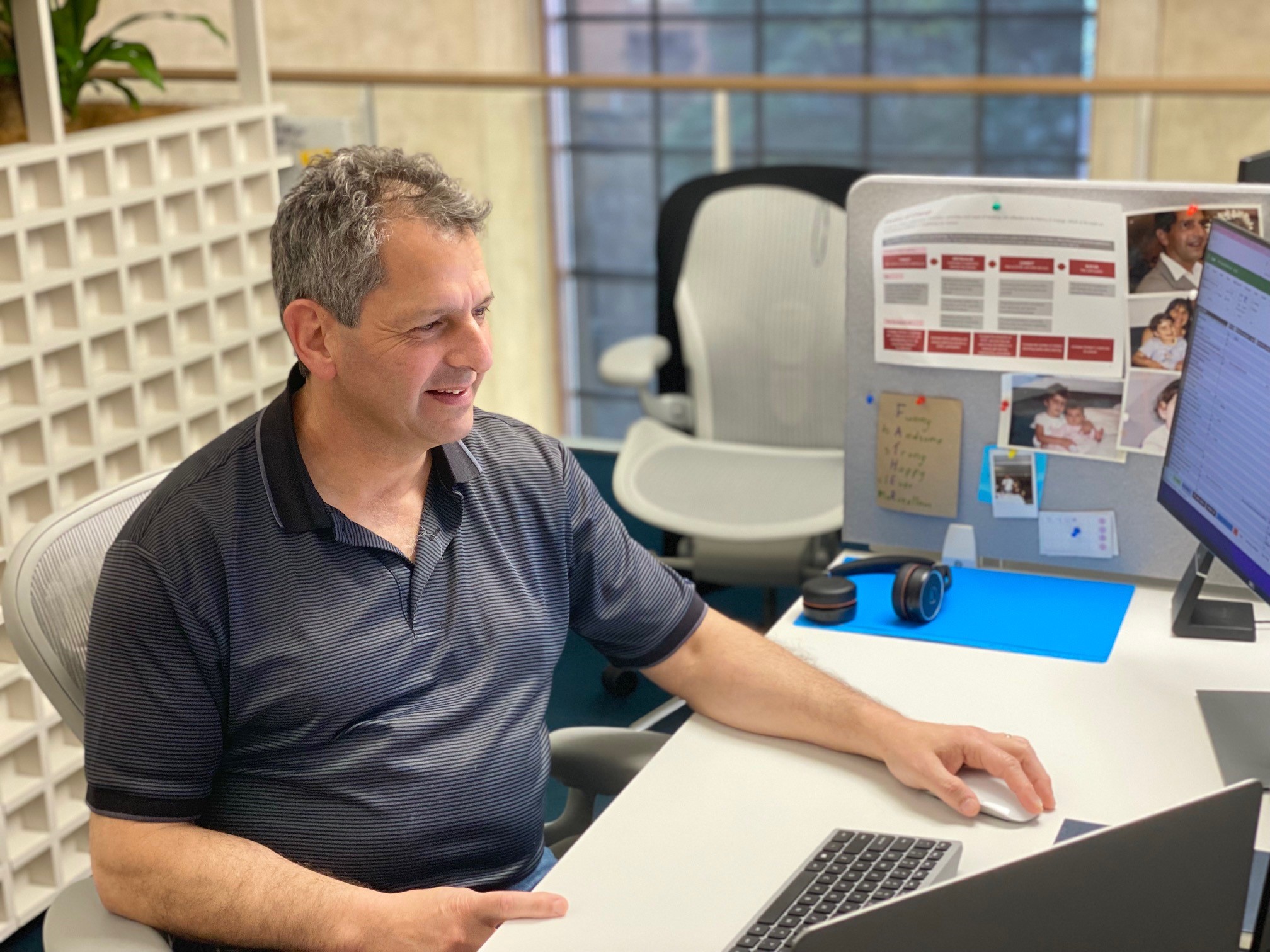 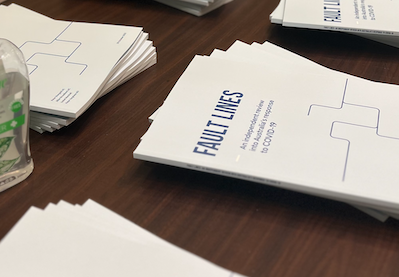 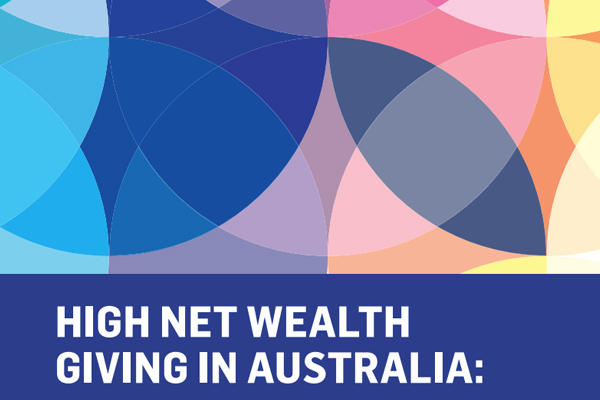 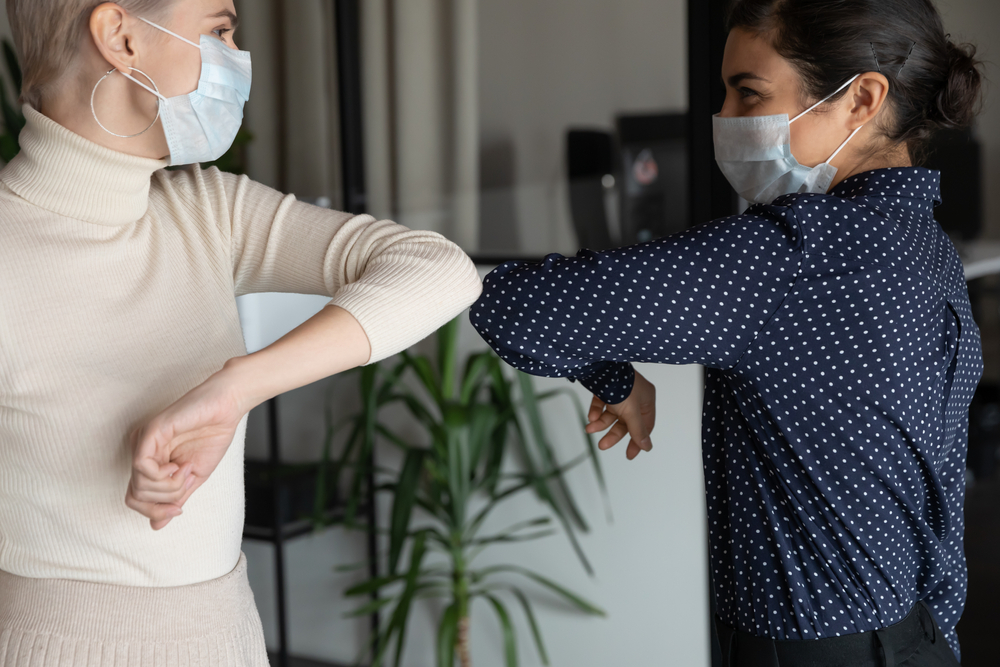